Flight details have been updated 9 months ago


This section contains information about the types of aircraft and flight numbers that perform the flight.


All data is taken from open sources. The administration of the portal is not responsible for the accuracy of the information. For exact flight information, see the airline's website or the airport's website. 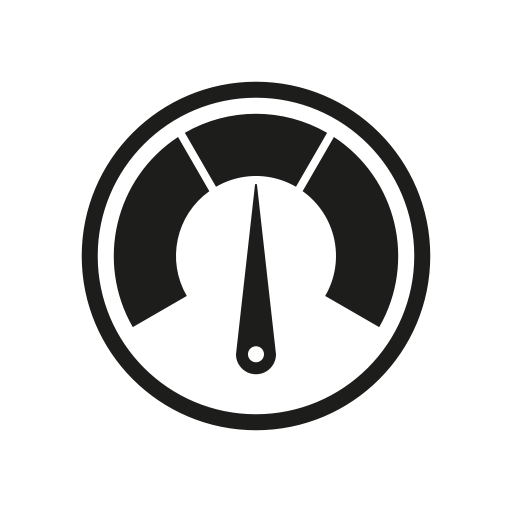