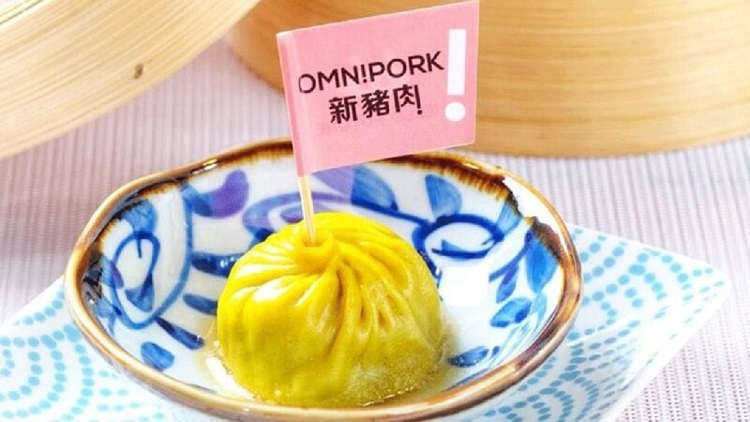 According to the announcement by the airline Cathay Pacific vegan pork is going to be served onboard of their fleet. The dish served is Omnipork. It is a pork based on plants. And it is the very first experience when passengers will have an option of vegan menu amid the flight. Omnipork is made of minced pork which includes only plant-based ingredients.

Cathay Pacific together with Green Monday make absolutely new non-meat meals available onboard. Before the airline company had beef alternative on their menu which was as well made of plants. It was called “Beyond Meat”. It was available in The Pier Lounge at Hong Kong International Airport.

The decision has been made in the interests of the increasing number of travellers who stick to meat free diets. The menu with vegan pork Bolognese with Garganelli Pasta will be onboard starting from October. It will be for business class passengers travelling on long-distance flights taking off from Hong Kong.

As for Omnipork it includes pea protein, non-GMO soy, shiitake mushrooms and rice. But its taste is just like minced pork. Moreover, the dish in question is definitely healthier as it has a lower level of cholesterol if to compare it with meat. Besides it has a considerably lower level of carbon footprint. So, it can be crucial in terms of becoming environmentally-aware. The fact that Asia deals with African Swine Fever issues has also influenced the idea of finding to meat consumption.