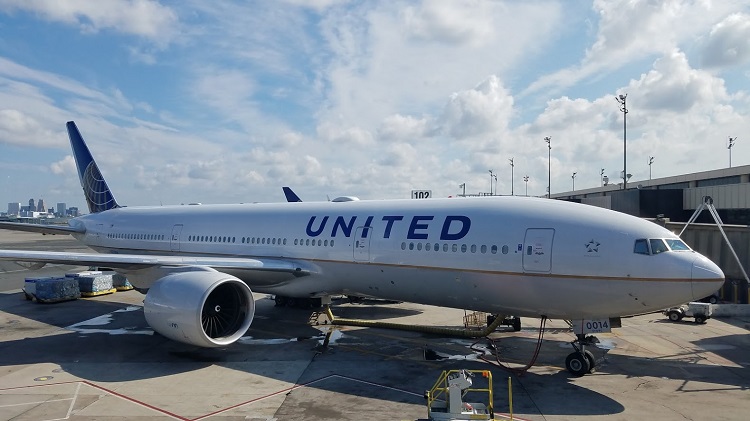 United Airlines pilots arrested on suspicion of being drunk

The flight operated by United Airlines had to be cancelled on August, 4. As two pilots were arrested. The charges on suspicion of being drunk were pressed against them. The flight was supposed to fly from Scotland to New York.

The police officers in Scotland were called to Glasgow Airport. The incident took place at 7.35 in the morning local time. As a result, A 45-year-old pilot and 61-year-old one were taken under arrest.

According to the report, police gave them breath alcohol test. When they performed the test the result was positive. So, they failed it.
The pilots’ names were not revealed. They were going to operate Flight 162 flying to Newark Liberty International Airport. And the departure time was 9 a.m.

The representative of Glasgow Airport says that United Airlines cancelled their flight immediately after the arrests took place. As for the passengers, they were offered alternatives ways of getting to their destinations.

Then the police officers pressed charges against the pilots under the Railways and Transport Safety Act 2003 of the United Kingdom.
And the court is going to hear the case on Tuesday. The pilots face a sentence of two-year imprisonment.

As for United they released a statement reassuring that their employees meet the highest standards. Moreover, they have a very strict policy regarding alcohol. Thus, they have already taken measures. These pilots are no longer on service. The company cooperates with the police.