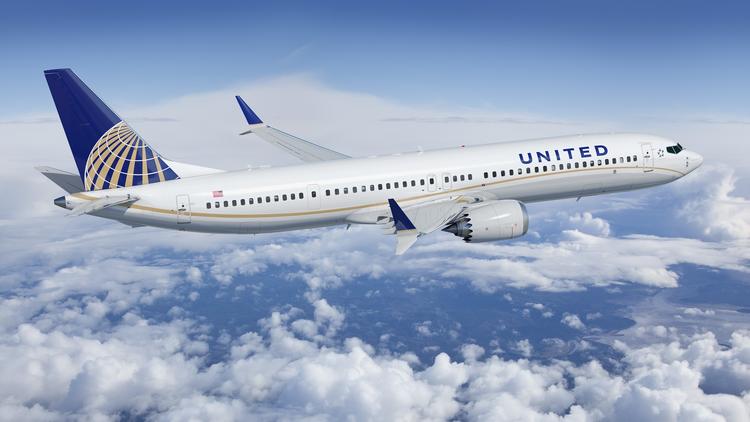 According to CNN the flight operated by United Airlines had to make an emergency landing. It was flying from Amsterdam to San Francisco when the incident occurred. It landed in Maine on October, 7 in the morning.

There were 197 passengers and 13 crew members on board of the flight. The decision to divert a plane was made. The captain diverted it to Bangor, Maine. It happened due to a technical issue. To be more precise, it was a cabin pressurization problem. The United Airlines representative has confirmed it.

The plane landed safely and the passengers suffered from no injuries. Moreover, they got off the plane normally after the plane had arrived at Bangor International Airport and it taxied to the gate on its own power. It was at 1 a.m.

As the airline has informed the passengers were provided with the assistance and the accommodation for a night. Then they will be taken to Newark Liberty International Airport in New Jersey. And from this very airport another flight is scheduled to take them to their final destination. It will be on Tuesday in the morning.