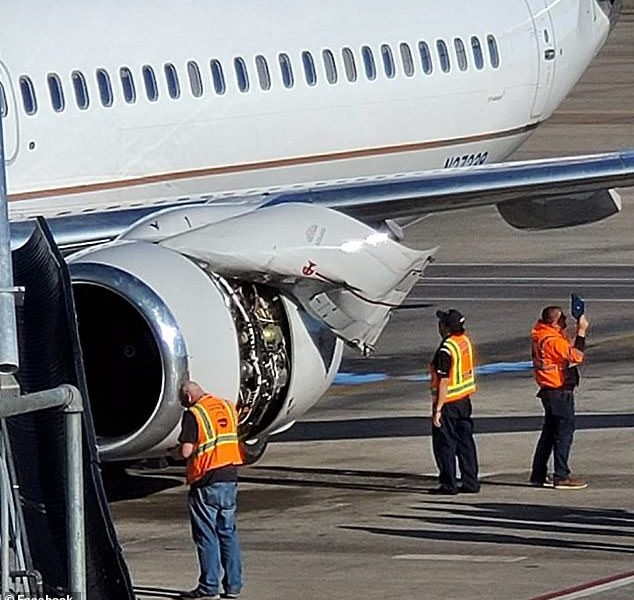 According to the video filmed by the passenger on the cell phone something went definitely wrong with the aircraft engine. It was the flight operated by United Airlines. It took place on September, 30. And the engines in questions started shaking during the flight.

The flight 293 was flying from Denver to Orlando on September, 30 at approximately 7.50 a.m. when the incident took place. The passenger saw that the part of the engine located on the left side of the plane’s wing started to go up and down. The video demonstrates the engine part shaking severely during the flight. Having noticed it the passengers began panicking.

As soon as the pilot got to know about the situation, he made a fast decision to divert the aircraft. And now many people believe him to be a real hero. He is praised for the ability to react promptly and make the best decisions in emergency situations. The captain made a life saving decision for so many lives.

The aircraft had to circle to burn the fuel before landing at the Colorado airport. And all the travellers were provided with alternative ways of getting to Florida.

The airline company has confirmed the incident stating that the plane was diverted due to a technical problem which occurred with one of the engines amid the flight. The passengers and cbabin crew were safe and nit injured. Though it is still has not been indicated what stirred the incident. The flight was operated by Boeing 737.