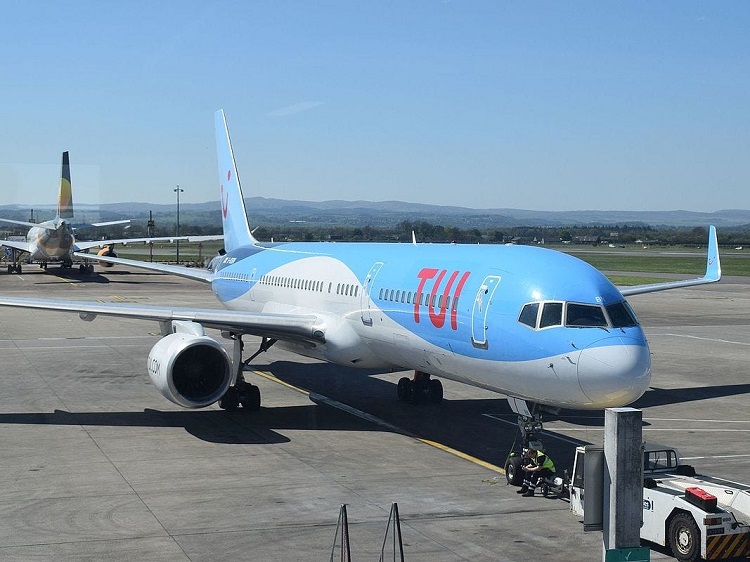 The airline company made 47 ‘sick’ travelers off the flight fearing that the plane would have to divert due to medical issues. The flight operated by TUI was scheduled to fly from Boa Vista to Manchester. Though some travelers suffered from gastric disease while their vacation on the island.

Having got on the plane the flight attendants asked the customers who felt under the weather to switch on their overhead light. And the light kept switching on.

Then the travelers who had switched them on were told to get off the plane to go through the medical examination. It was the request from the captain of the plane. Michaela and her husband were among those 47 travelers who were requested to disembark the aircraft. According to the passengers’ reports the crew members told them that they were concerned about a little girl at first. But then they suspected that a few trevelers felt unwell due to the bug as well.

In fact the passengers in question felt off colour previously that week but it did not spoil their vacation. They just skipped a few trips and stayed on the terrace. When they were asked about it they felt the necessity to be honest. That’s why they switched on the light. But now they regret it. As it led to certain stress which they were forced to experience. Despite the fact that they got in-transit cards they failed to continue their flight.

Moreover, her husband did not have snacks though he suffers from diabetes and he started going hypo. They got medical allowance to fly. But still they were provided with an accommodation for two nights and got to their destination in two days. Other passengers had to stay much longer.