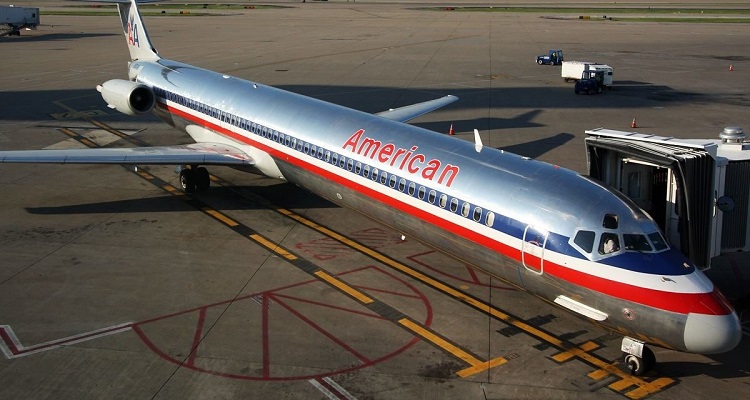 The end of MD-80s era in American Airlines fleet

It is the day of retirement of McDonnell Douglas MD-80 operated by American Airlines. It is flight AA80 flying from Dallas to Chicago. American Airline used to have hundreds of the aircraft in question in its fleet. In most cases they would connect destinations within the USA.

The end of this era may mean the end of out-of-date planes. Thus, it means fewer delays due to technical issues. And they will be substituted with modern ones. But nevertheless, there are certain nostalgic feelings when classic planes have to retire. This very model belongs to the last ones among mechanical planes which operation does not rely on computers. Because its engine is located in the tail.

It goes without saying that modern planes are better in so many ways being equipped with latest technologies thus accidents are quite rare. They offer more space and entertainment for passengers. They are definitely way too better for the environment as they burn less fuel.

But still MD-80 also known as the “Mad Dog” at its time was rather innovative. Due to the fact that it had quite soft seats with a enough legroom to offer. There was no such a notion as basic economy so as a result no today’s restrictions. It was some kind symbol of simplicity in comfort and service. Everything about it was reasonable. So, the era of MD-80 was not so bad.