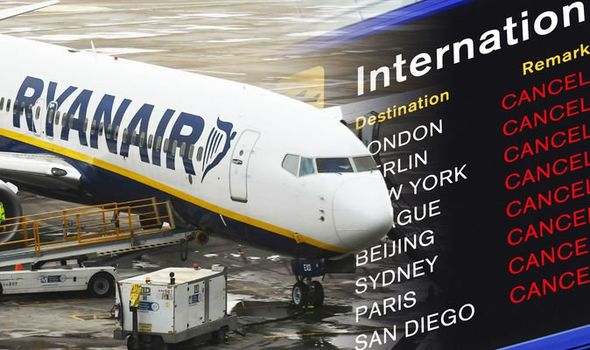 New strikes with Ryanair’s UK pilots are about to begin this week. And it is highly likely that they will create chaos for a great number of travellers whose dates of travel will coincide with the industrial strike.

According to the announcement of British Airline Pilots Association the UK pilots will join the strike. The intended dates of the strike are September, 18 or 19. It will last for about 48 hours. And then there will be other ones on September, 21, 23, 25, 27 and 29. They will last approximately 24 hours.

Ryanair’s UK pilots have a number of unsolved issues due to the fact that all this time Ryanair has not expressed a desire to cooperate to solve them. There are the ones with pensions, allowances, working conditions, maternity leave benefits and many more.

Moreover, some dates of the strikes coincide with the ones of the Ryanair Spanish employees’ strikes. The strikes in question will include the Canary Islands. The set dates are September 20, 22, 27 and 28.

The company managed to deal with the previous strikes in UK at minimum by attracting employees from other counties for this period. But this time it is hardly possible to avoid serious consequences.

But according to the Ryanair website the company is going to operate UK flights as scheduled. Moreover, Ryaniar has reported 95% of their UK pilots have expressed their intention to work on these dates.