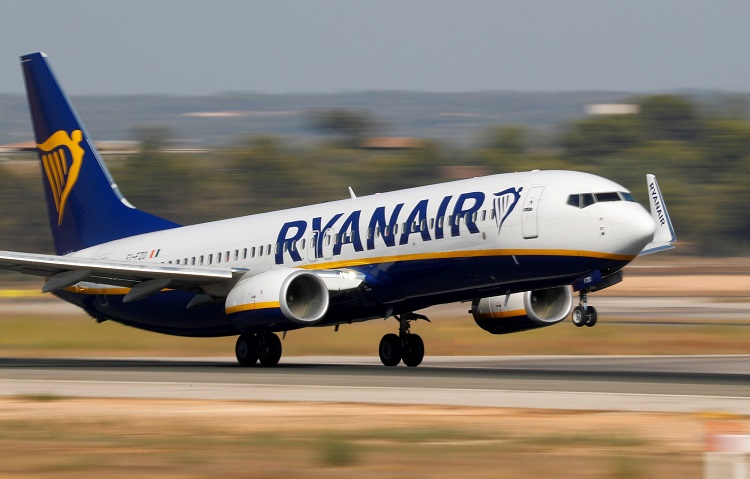 The passengers of the flight operated by Ryanair saw red after the employees left them locked in a stairwell at Edinburgh airport. As a result their flight heading to Krakow took off without them.

It has been reported that about 30 passengers did not manage to get on their flight on September, 3. Instead, they had to spend a quantity of time in a cramped space with all the doors locked.

Having noticed vid the online flight tracker that their flight had already departed a passenger Nicolas Vasquez, an IT specialist, managed to activate an emergency exit.

Giving comments as for the incident he points out that it could have been justified if just a few passengers were missing but when there is such a number so it should have been obvious for the airline. Moreover, being locked a lot of passengers had to stand for hours not having any access to toilets. So, this experience was pretty frustrating.

The passengers believe that the staff did know that they were not onboard. As they passed through them, got onboard and locked them leaving them behind. It felt like being a prisoner. The passengers in question had already done through check-in and security control. And their luggage was onboard.

Five hours later all the passengers managed to get to their destination using an alternative flight.

A Ryanair rep says that they are sorry for the incident which occurred. Airport handling agent Swissport is dealing with the matter.

A Swissport representative has confirmed that they are looking into the boarding issue and they are cooperating with the airline to deal with the matter.