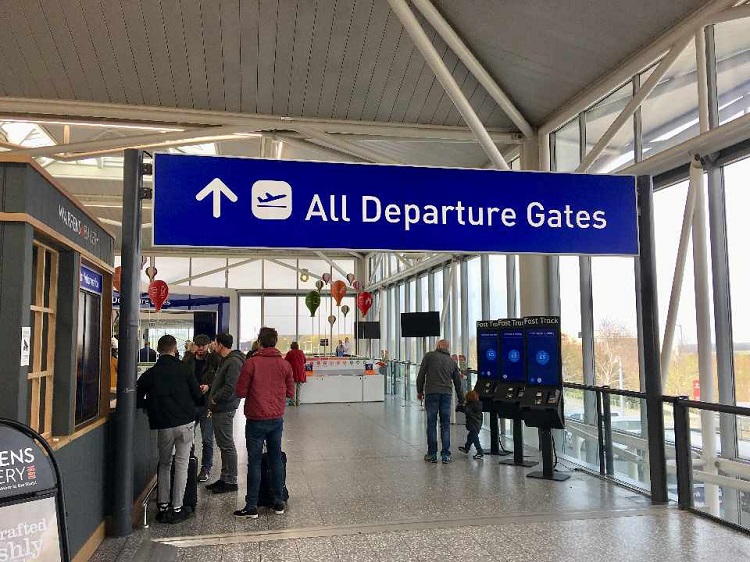 Passenger misses flight due to inaccurate information on airport screens

The passenger claims that she missed her flight due to the fact the screens were out of order. The incident took place at Bristol airport.

A fifty year old traveller says that the monitor at the airport was showing her flight as delayed. But in a moment’s notice the information changed and it was shown as departed. She was supposed to fly to Lyon. Her flight was operated by EasyJet.

As a result she was forced to spend eight hours waiting for alternative ways of getting to her destination. She and two other travellers who missed their flight as well took a plane to Geneva. There they hired a car to get their destination. It cost them extra £300.

The French traveller on September, 30 got to the airport 2 hours earlier before her flight. Moreover, her son-in-law said that they used a special application to monitor their flight status. And it as well was showing it as delayed. But it took several seconds to change the red delayed sign on the airport monitor of departures to the one saying it had departed.

So, the passenger got really stressed. The airport employee told her that there was an announcement but only in English. But if a passenger were deaf, he/she would have missed the flight as well. As for the rest passengers who missed the light they spoke English.

The Bristol Airport representative confirmed the incident. They are looking into the matter of missed flights. There was a technical issue with the information monitors. Though the terminal and gates monitors were displaying accurate information. Moreover, airport employees were assisting passengers.