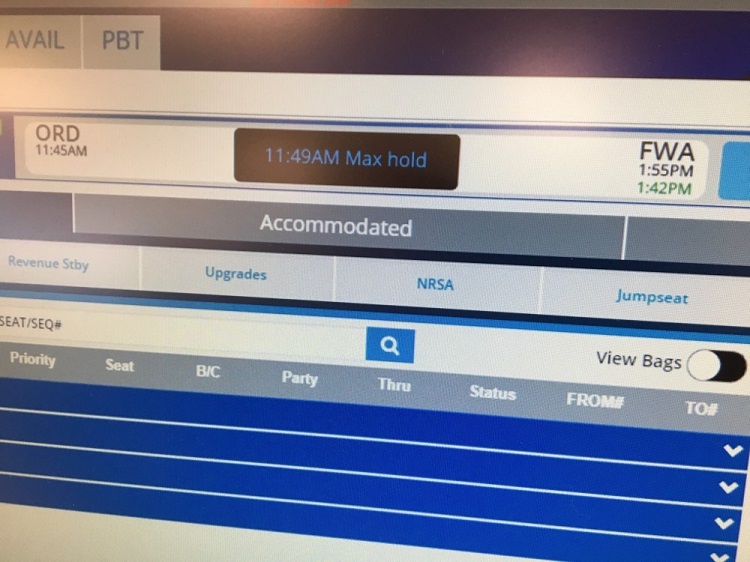 There’s a new connection Saver tool by United. This very tool is automatized to detain some connection flights though it may lead to further delays.

If a passenger books a flight with close connection there is always a risk of being late. As an incoming plane might not arrive on time. Though passengers still buy such tickers due to the cheaper price or convenience. As a rule the tightest connection between domestic flights is 30 minutes and 60 minutes between international ones.

Despite the fact that the incoming flight arrives as scheduled there is still a chance of being late. It is necessary to take in account the time spent on disembarking and getting to the departure gate. According to the U.S. regulations no compensation is guaranteed in case of a missed connection flights. In most cases airline companies re-book a flight but under the condition if a missed connection one is due to the delay. Though they may not provide accommodation or meals.

But sometimes airlines hold up the connection flights. Until now the decision had been made by airline employees. They considered the following factors: if there is scheduled another flight at the gate and how much the hold would affect the rest trevelers.

United Airlines has launched Connection Saver tool to lessen the number travelers missing tight connections. It is automatized to hold flights. It has assisted in more than 50,000 passengers making their flights since its implementation in January.