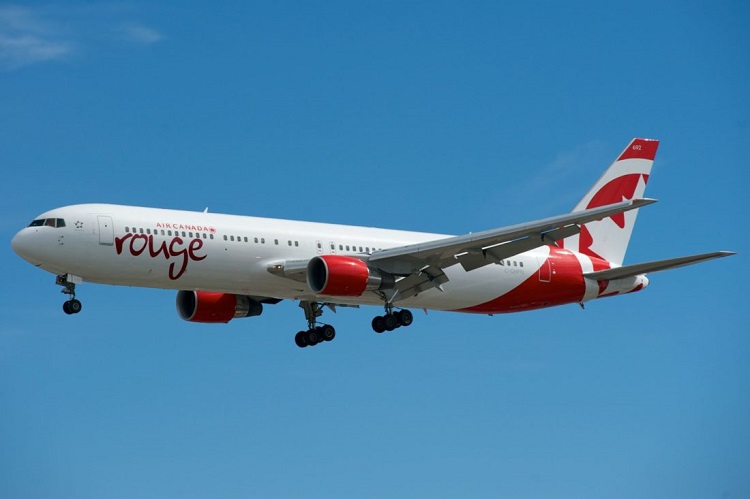 The flight operated by Air Canada Rouge had to make an emergency landing. The incident took place on September, 17. The reason for such a decision was a smell of the fruit. The odor was so intense that the crew members were forced to wear oxygen masks.

The flight was carrying 245 passengers and eight crew members. And it was scheduled to flight from Vancouver to Montreal. But the captain made a decision to divert it. The durian fruit or, to be more precise, its smell is to be blamed. The fruit was being shipped in the forward cargo compartment. But its smell got to the main cabin.

As its smell is not known to most people, the crew made a PAN-PAN call. In fact, strange smells onboard can mean that there is some kind of dangerous technical issue. For instance, there can be a leak of the fuel.

Luckily, there was nothing wrong with the aircraft. And the passengers were able to continue their journey to get to their destination.

In fact, it is definitely not the first case with the fruit in question. It forced the aircraft to make an emergency landing in November, 2018 as well. The flight was operated by Sriwijaya Air. It was flying from Bengkulu in Indonesia to Jakarta. It turned out it was shipping two tons of the fruit. Thus, the passengers started complaining about the unbearable smell onboard.

The fruit smell can be compared to rotten onions and raw sewage. Its smell definitely distinguishes it from the rest of the fruit.