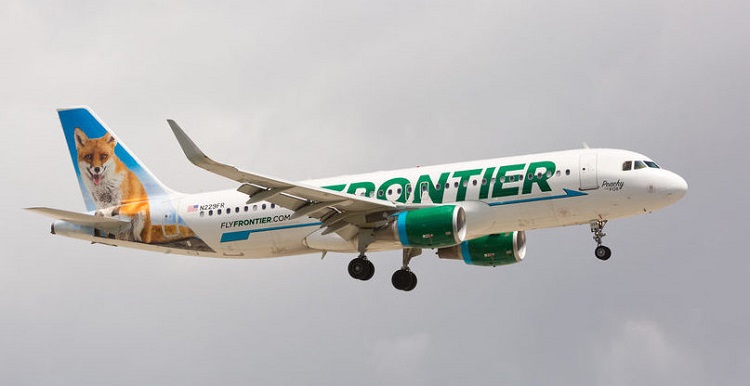 Environmental issues bother not only people around the world but airline companies as well. That is why more and more companies join different campaigns for the protection of environment. They stand for lessening the impact on the surrounding nature. A lot of them take action. They invest their money in eco-friendly innovations, for instance, bio-fuel.

So, this airline company to parade its environmental awareness is offering absolutely free flights. But they are for customers whose surnames are either ‘Green’ or ‘Greene’.

It is an offer made by Frontier Airlines, an airline company from Colorado. It is claimed that it operates the greenest flight in the U.S. The offer is equal to a $400 ticket fare. The available date options are between August, 6 and August, 20. The flight tickets are available for booking only via the company’s site and if they are included into the promotion called ‘Green Week.’

A Frontier Airlines representative has commented saying that in such a way their company expresses its excitement of sharing their green message globally. And the number of people with the surnames ‘Green’ is jaw-dropping. The idea of ‘Green Week’ is to demonstrate the airline’s commitment to sustainable flights.

The company’s fuel efficiency in comparison with other U.S. airlines allows the company to offer not only the lowest offers for ticket prices but to implement the most sustainable approach to flying.