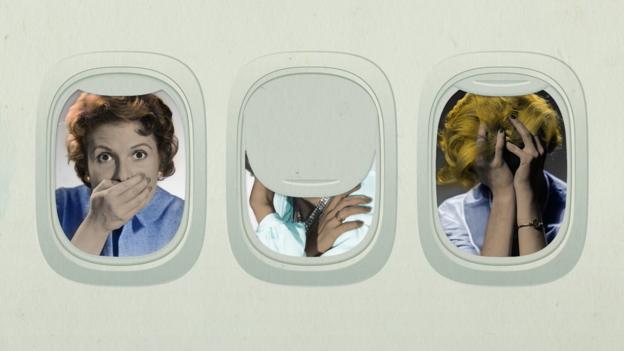 Taking into consideration the survey held by Swiss bank UBS travellers are on the point of cutting down the number of their flights. The reason for that is their desire to become more environmentally-aware.

The Swedish idea of “flygskam” or “flight shame” is becoming even more popular. The participants of the survey (in total one in five) have made a decision to cut down on travelling by planes. They mind the significant environmental influence. As it leads to harsh climate changes.

According to UBS the growth in the number of passengers could have been expected and their number could have doubled but for this campaign proclaiming the idea of becoming eco-friendly. Industry expects that Airbus and Boeing will have growth at the rate of 3-4% up to 2035.

But such campaigns may spoil the air industry’s plans. A vivid example of their influence is Swedish school girl Greta Thunberg who managed to put clime crisis on a higher level, political one. As a result it can lead to the change in flying habits. The first to join such campaigns are US and Europe.

The survey shows that among more than 6,000 people in the US, Germany, France and the UK 21% have changed their flying habits. They have cut the number of flights they had over the last year. And everything is due to their environment concern.

According to the bank forecasts the expected growth will be 1.5% instead of 3-4%. Thus, there may be certain demand at smaller planes ordered from Airbus and Boeing.