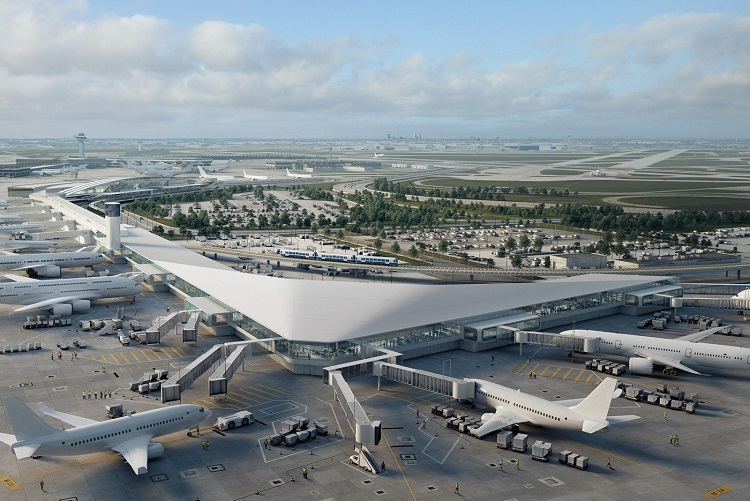 The reconstruction of Chicago Airport’s runway has been launched. According to the estimations it is going to be a $300 million project. And its completion is scheduled in 2021.

The launch was on October, 25 when the Mayor of Chicago broke the ground on Runway 9R/27L. The development of the runway in question symbolizes the necessity to meet the demands of Chicago as a global city.

A $334 million expansion implies the extension of the runway by 3, 000 feet in length. Thus, the implementation of the project in question will assist in improving flight schedules and lessening delays.

According to the government reports O’Hare International is blamed for inefficiency. As it is one of the lowest-performing airports in terms of flight punctuality. So, the improved runway is supposed to change the situation. Consequently, it is believed to ensure customer service of great quality and to meet high standards.

The project of the runway renovation is a part of other big changes. Therefore, there is an $8.5 billion project aiming at changing O’Hare International completely for it to be up to scratch. The project is called O’Hare Modernization Program or the O’Hare 21 program. But it is scheduled to be accopmlished in 2021. Except for the runway extension Terminal 2 is being developed as well.