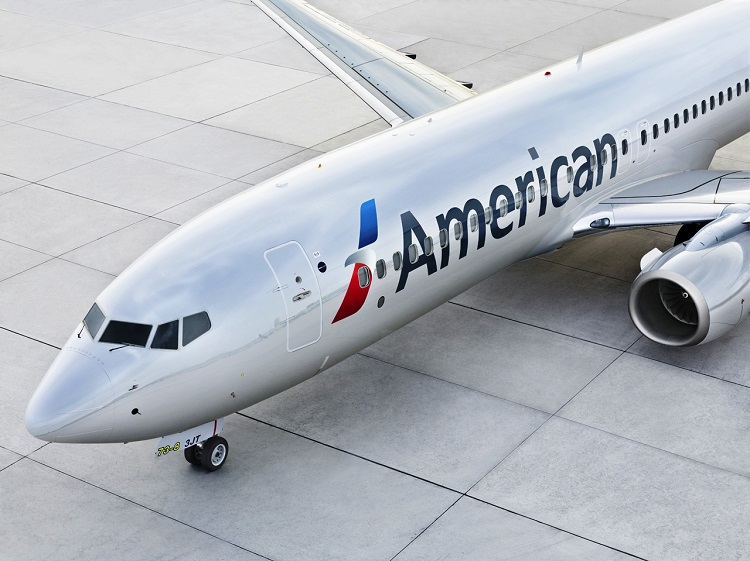 In the latest incident American Airlines is being criticized for not letting a black man fly by their flight. While a service dog was allowed to fly their first class.

Dana Holcomb of Killeen, Texas was going to fly by the flight operated by the company heading to Austin from Las Vegas. It was supposed to be the first class. But he got into the soup onboard. It happened when he saw that a passenger sitting next to him was accompanied by a service dog. As it has reported Holcomb suffers from allergy to dogs. That is why he and the passenger next to him were trying to find a way out by switching seats with the other passengers who were ready to do so.

In accordance with the American Airlines statement if a passenger is not satisfied with the conditions of flying, their policy is to rebook a flight for the next flight to get a passenger to his/her destination. But in this case everything was different.

The cabin crew told Holcomb to go to the back of the plane. Then the security appeared and the passenger in question was removed from the plane. Despite the fact that the woman found someone to switch her seat with.

So, Holcomb did not make it on his flight and had to stay unexpectedly for a night in Phoenix. He got to his destination by Delta flight.

Moreover, he claims that the plane departed with his belongings without leaving his medications. The passenger is going to file a lawsuit against the airline company. He considers it to be a case of racial discrimination.

An American Airline rep says that it is an honour for the company to be of service for travellers of different backgrounds and they do their best to guarantee a pleasant, safe travel experience for their customers. And they try to accommodate all the passengers. And those ones travelling with service dogs are not an exception. But if there is an allergy, they try to find a seat for a passenger farther from anA