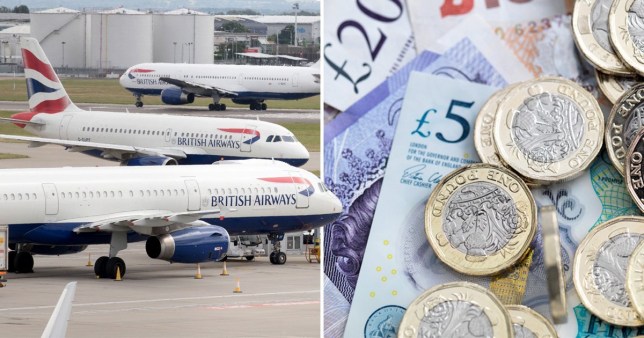 Customers who were supposed to fly by flights operated by British Airways are still waiting for their compensations. They were because of the pilots’ strikes. They took place in September. And if there is any hope to get a refund?

British Airways travelers who experienced flight cancelations due to pilots’ strikes in September have not received any money yet. Moreover, passengers who are waiting for their refunds complain about poor customer service. Besides, it takes rather long to get a response back from the airline company.

According to the reports the industrial strike in September led to approximately 2,000 flight cancellations. Even when the strike was cancelled the airline in question still kept cancelling flights. But the company assured passengers to make up for the spoilt plans. Taking into account the number of claims it takes a company a while to cope with the refunds.

It is believed that the company lost about £120 during the strike. British Airways had to assist their customers in finding alternative ways of getting to their destinations and offer to make up for the inconveniences. It is claimed that at first BA was unwilling to rebook flights for their passengers until the CAA took the action.

Moreover, those passengers who rebooked by themselves might not hope for the refund as BA is going to give a compensation only to those whose flights were rebooked by the airline.