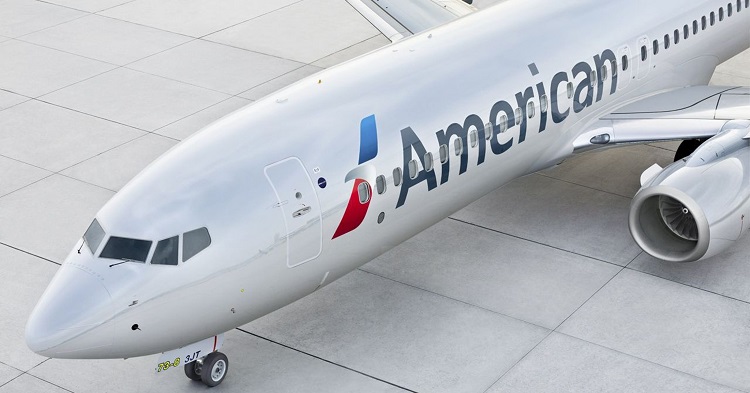 There were pressed charges against an aircraft mechanic. He is blamed for interfering into the American Airlines plane system. The flight was going carry 150 passengers and depart from the airport runway.

As it has been reported, Abdul-Majeed Marouf Ahmed Alani, an American Airline mechanic was taken under arrest for purposely making the navigation system out of order.

As the employee in question has confessed he did it on purpose. His plan implied to get extra hours payment as his family was keeping their head about water. It happened as a result of postponed negotiations between the unions of mechanics and the airline company.

The complaint claims that on July, 17 the pilots got an error warning when the flight number 2834 was on the runway preparing for the departure. It was going to make a takeoff from Miami International Airport. Taking into account an error alert a cancellation followed. While the technical check-up a mechanic found hard foam blocking the tube located under the cockpit. So, Alani took the material to prevent the tube from operating propertly. Thus, air data module would not have shown speed and other important details. Consequently, if the aircraft departed, the system would have been out of order and the plane would have been flown manually.

The plane returned to operation after a thorough check-up when it was safe to operate it. The passengers were offered an alternative flight. Now federal law is looking into the case cooperating with the airline. There is a footage as evidence.

Alani has stated that there was no intention to put the passengers’ lives at risk but to cause a delay leading to having extra hours of work.

The first court hearing is on Friday