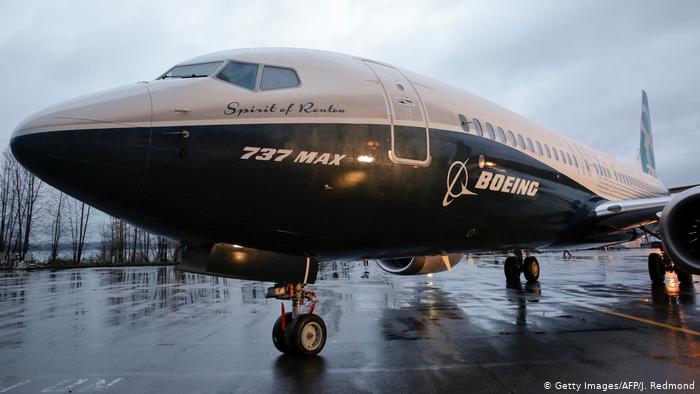 Flight attendants union operating flights by American Airlines are concerned about the reliability of the Boeing 737 Max. They doubt its safety. So, they urge to take actions in ensuring its safety.

They issued the letter. It states that the 28, 000 flight attendants employed by American Airlines refuse to operate aircraft which can be unsafe to fly on. They want the highest safety measures taken and highest safety standards applied as well.

The date of the issue is October, 30. It followed the hearings in Washington on the way the 737 Max being developed after the two fatal crashes leading to the plane’s worldwide grounding in March.

In fact, the airline company is one of the largest operators of the aircraft in question. It had had 24 ones in its fleet before the grounding and there are dozens ordered.

As soon as the plane is approved by FAA to operate again the flight attendants demand full information to be fully aware of its safety. According to the Boeing representative they are eager to provide all the necessary information to the cabin crew and pilots. They are ready to do their best to earn their trust again. They want to prove that they can count on them. Moreover, they believe that pilots and flight attendants will play a significant role in re-earning their passengers’ trust.