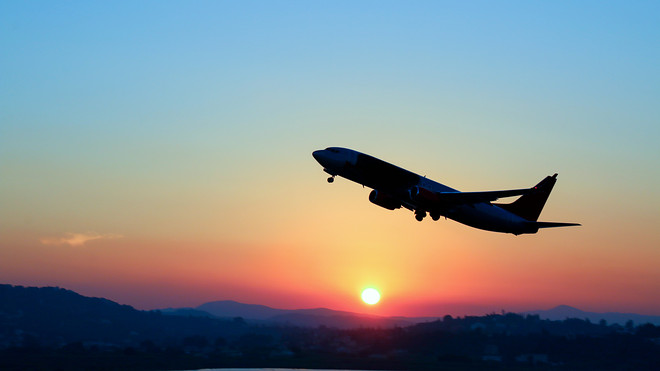 While the era of “air fare wars” of the 1980s and 1990s is over, there are still ways to find insanely cheap flights if you know where to look and what to look for. 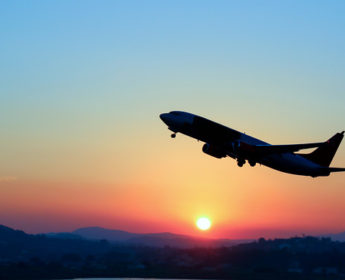 Generally, today’s airfares are among the highest ever. That’s mostly because the intense competition that motivated airlines to undercut each other has essentially evaporated thanks to the consolidation of the airline industry into just a few carriers. With only a handful of airlines still flying, the remaining few effectively can set any price they want and travelers are forced to pay it.

Another problem for travelers is that most airlines are now flying full planes. Gone are the days of being able to spread out in the seat next to you or even lay across several seats and take a mid-air nap while you fly to your destination. Instead, thanks to airlines having slashed routes and severely restricted the number of flights they offer, you are more likely to be crammed into your seat in something that resembles steerage rather than luxury class.

Because to the victors go the spoils, today’s remaining airlines are making huge profits on these jam-packed flights. Even the recent drop in jet fuel prices hasn’t prompted them to cut fares: They are simply making too much money right now.

Yet if you are persistent – and armed with the insider tips we are about to share – you can still travel to your destination for far less than the full fares you otherwise would be required to pay.

Here then are 7 easy ways to find those elusive super cheap airfares:

7. Don’t Be Rigid with Your Travel Dates
Airlines always raise their fare rates during peak travel periods, and why not? People are going to fly over the Thanksgiving weekend, on Christmas Eve, and other holidays. Snow bird vacationers are always going to flock to Florida, Arizona and other warm weather destinations when the cold weather rolls into the northern states.

Airfares are also always higher on weekends because that’s when most people are off work and able to travel. People also prefer not to fly in the middle of the night or even have to get up too early in the morning to catch their flight.

To find the lowest fares, fly during off-peak hours and avoid the busiest travel days like the plague. Not only will you pay far less for your airfare, but you also won’t have to deal with the mobs of people who jam into the busiest airports during their most intense travel times.

6. Don’t Fly Directly Where You Are Going
The most popular flights to the airports that people fly to most are always going to be the most expensive. That’s just supply and demand.

But you can often slash the cost of your airline ticket if you are flexible with your final destination. For example, if you and the family are planning to visit Disney World in Orlando over the Fall Break, why not consider flying into Tampa or Fort Lauderdale rather than Orlando International Airport? While you will have to rent a car or find another cheap ground transportation such as bus to get to your destination, the added expense is usually far less than the premium you will pay for direct airline tickets.

5. Avoid the Big Name Airlines
While the airline wars are over and only a handful of big carriers remain, there still remain a number of upstart carriers who travel regionally or hold onto some of the biggest routes between major cities.

Before booking with one of the leading airlines, consider all your options. You may be surprised that a smaller carrier can get you to your destination for a fraction of the cost.

4. Don’t Fly Direct
Direct, non-stop flights are always going to be the most expensive option. That’s because they are the most convenient and people are often willing to pay for the luxury of getting to where they want to go in the least amount of time (and hassle of changing planes) as possible.

But if you are traveling on a budget, flying direct will often eat up a huge part of your travel funds. Instead, give yourself more time to get where you’re going and fly in segments. While this may require you to have a layover in a city you never intended to visit, sometimes this can be just as fun as arriving at your final destination.

3. Use Multiple Search Engines
Today, there are various search engines that purport to provide you with the cheapest flights. But not all are created equal.

To increase your chances of finding the absolute rock-bottom pricing, invest the time in visiting multiple search engines before you book your trip. A few extra minutes online could save you a substantial sum.

2. Ask for Any Available Discount
Are you a student? A senior citizen? Serving in the armed forces? A member of AAA? All of these groups are sometimes entitled to discounts. But you can’t get them if you don’t ask.

1. Save Frequent Flyer Miles
If you travel a lot on the same airline or you get Frequent Flyer miles from your credit card, use them to offset the price of your ticket or even to get complimentary airfare.

There are many ways to save money on airline tickets. Now you know seven of them!